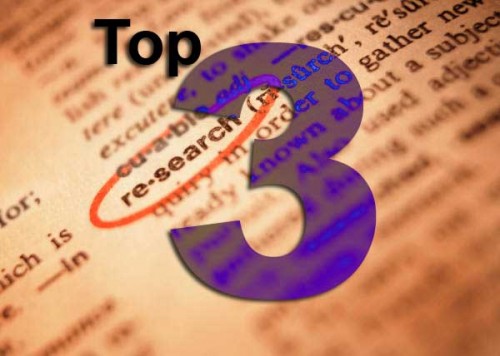 1. Review of research: The effectiveness of proprioceptive training in preventing ankle sprains in sporting populations: A systematic review and meta-analysis.   (Schiftan et al., 2016) Why we like it: someone else has done the literature search for us! Even better, they were able to conduct a meta-analysis to combine all the included article’s results (a large sample of 3276 participants!) – this is not always possible. All the included articles (7) were RCTs of moderate to high methodological quality, which compared proprioceptive exercises alone to a control group.

Why we like it:  this study investigated the differences in foot kinematics between healthy (control) and chronic ankle instability (CAI) participants during running AND evaluated the effect of low-Dye (LD) and high-Dye (HD) taping on foot kinematics in CAI participants. Both a general body model (Plug-in gait) and a foot model (Rizzoli 3D Multi-Segment Foot Model) were used to increase the accuracy of kinematic data obtained. Take home message: those with CAI have an altered foot position (increased inversion and decreased dorsiflexion of the ankle) during certain phases of running gait. This foot position appears to be adopted post ankle sprain, as it was not apparent in the control group. With respect to the taped conditions, as the HD taping encompassed the lower leg, rearfoot and forefoot, it appears to have better therapeutic features compared to LD taping which seems to create a more inverted forefoot, which may not be recommended in this population. Aka, HD taping is better!

*For image above, the big gap between the green line (HD taping) and the red (CAI barefoot)/blue (LD taping) lines indicate the HD taping was more effective that LD and no taping between 38-46% of the running cycle

Take home message: Prefabricated foot orthoses and rocker-sole footwear are effective at reducing peak pressure under the first MTP joint in people with first MTP joint OA, but achieve this through different mechanisms. Both these interventions may be beneficial at reducing pain in those with this condition. Click here for more publications related to this trial.

*These monthly blog posts have been done in collaboration with Mr Daniel Bonanno from the Discipline of Podiatry at La Trobe University.